Writer talks about the Mega Man movie, wants to get to the root of the character, won’t be just for kids 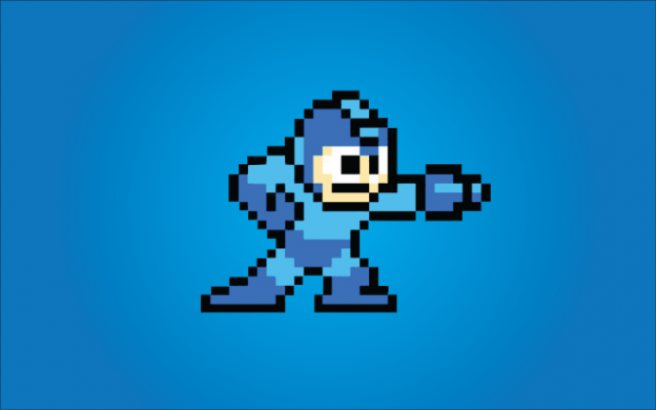 In an interview with Polygon, Mega Man movie writer Mattson Tomlin opened up about his approach to the project.

Tomlin mentioned that he wants to get to the root of the character that delves beyond his actual abilities. Tomlin also said it’ll “be universal and primal and emotional and everybody can kind of relate to.” Although the film will be something kids can enjoy, “it is not squarely in the kid territory.”

Here’s the exchange between Polygon and Tomlin:

How did you approach making Mega Man functional as a movie character?

I think the same way with with any other character, you treat him like he’s a real person. I was brought into that later in the process because Henry [Joost] and Ariel [Schulman], who directed Project Power, are also directing the Mega Man movie, and they had been working on it for a while and we just had such a good time working on Project Power together that they decided to be kind enough to continue to party in this other universe. My way into it was always, what is a compelling story? And what is the real soul of that character? We all kind of know him as this cartoonish Blue Bomber who jumps and shoots, and to kind of go beyond that and knowing that, OK, visually it’s going to be a certain thing that is going to please the video game fan, but you know what is the story at the center? They’re like, what is it that this character can really go through? It’ll be universal and primal and emotional and everybody can kind of relate to. So I’m really excited about that script. I’m really excited about what the guys are going to do with that movie and and hopefully there’ll be some news about it soon.

I think it’s something that the kids will like. I don’t want to say what our comps are because it might betray a little bit too much, but it is not squarely in the kid territory. But I don’t think that that’s an R-rated movie either.

A release window for the upcoming Mega Man movie has yet to be announced.