Xenoblade Chronicles 3 director on design for Keves and Agnus, Aionios, and characters 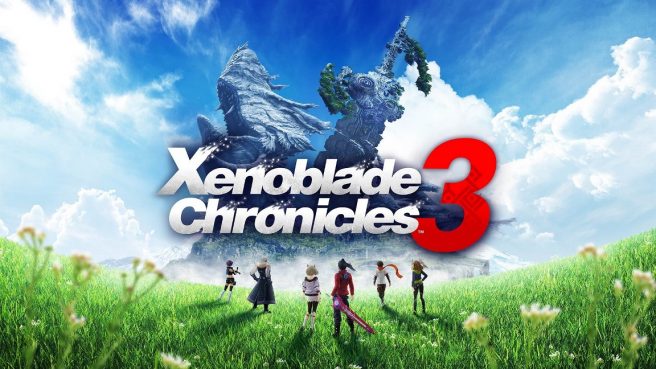 Monolith Soft boss and Xenoblade Chronicles 3 executive director Tetsuya Takahashi has weighed in on the game’s nations of Keves and Agnus, world of Aionios, and main cast of characters. Takahashi left a lengthy message in the art book included with the special edition that was recently made available to fans.

Our first point of focus for the artwork in this title were to create distinctive characteristics for Keves, Agnus, and the mysterious third power and to decide how those distinctions would be depicted. For Keves, we started off by designing Ferronises that used Faced Mechon as a motif. Their colors match with the black tones seen on Metal Face, and their soldiers’ combat uniforms make use of these same colors. Additionally, we took the power frame from Shulk’s outfit in the Xenoblade Chronicles: Future Connected game and used it as an accent on the soldier’s uniforms. The motif for the Agnus forces, on the other hand, uses white tones and a Japanese aesthetic, seen n its Ferronis designs and soldier uniforms. For its Ferronises, we applied the mechanical designs seen in the Xenoblade Chronicles 2 game to reinforce the contrast of the Agnus side with Keves. Finally, we wanted to make the mysterious third power different from the other two, so we created their visual design with an aesthetic sense closer to the real world for their clothing and weapons. Noah and the other main characters end up wearing clothing found in a container left behind by this third power early in the game’s story. This is the reason why their clothing designs are a little different from what has been seen in the Xenoblade Chronicles series until now.

Finally, we come to the characters. Here, too, our goal was to combine the two worlds of the previous games through a combination of designs and 3D modeling. Character modeling was based on illustrations by main designer Masatsugu Saito, while Ouroboros modeling was based on illustrations by Ouroboros designer Koichi Mugitani. In creating the 3D models for these designs, we aimed to reproduce their art as faithfully as possible. We put all our effort into this process. This is especially true for the characters, where we prepared special shaders that were not used in the previous titles.

The artwork for this title, including the 3D modeling output, represents the culmination of the Xenoblade Chronicles series. I hope that everyone who picks up this book will be able to compare the work process with the results before them. In the gulf between these two, they can imagine the thoughts and hopes for the future held by each member of the team.

We previously translated a message from Takahashi sent to Japanese players, which included another tease about the future of the franchise – you can read that here. You may also be interested in checking out our interview here with Harry McEntire, the voice of Noah.