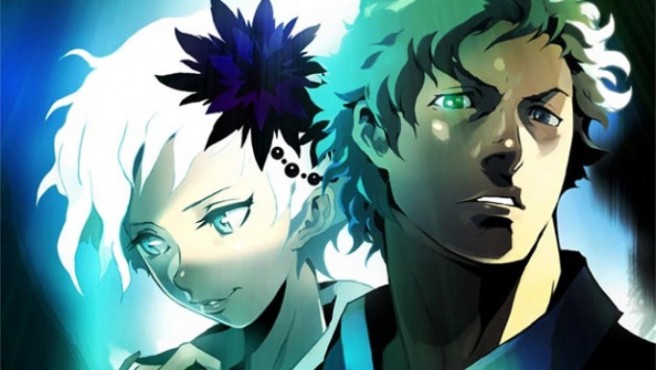 Zero Escape started on DS a decade ago with Nine Hours, Nine Persons, Nine Doors. Virtue’s Last Reward continued the franchise on 3DS in 2012, followed by Zero Time Dilemma in 2016.

It’s now been three years since the last Zero Escape game. Kotaro Uchikoshi, the series’ director, has also moved on to work on the new IP AI: The Somnium Files. What does that mean for Zero Escape?

Uchikoshi appears to be open to working on the series once more. In an interview with Japanator, he said: “If the fans desire it, there’s always a possibility.” That’s not definitive by any means, but perhaps we could see a fourth entry in the future.