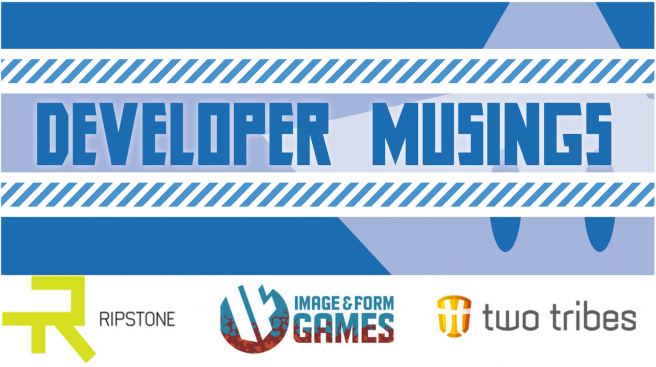 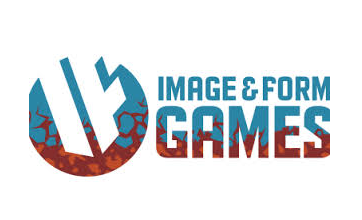 Previous Works: Image & Form is most well known for SteamWorld Dig, but the studio also released Anthill for mobile and SteamWorld Defense Tower for DSiWare.

Upcoming Games: Image & Form is hard at work on the next “SteamWorld” game.

This may sound strange, but the Nintendo eShop is like El Dorado in more senses than one. There are nuggets everywhere, the (customer) people who hang out there are laidback, knowledgeable and friendly, and it hasn’t been invaded by greedy, cheapskate (developer) conquistadores who insist on trading glass beads for gold, making shallow games with a minimum of effort and yearning to race us to the bottom.

Sure, we weren’t the first ones on the scene. But other studios we’ve talked to that develop for the eShop feel the same: “Let’s hope the others don’t come here, let them slug it out on mobile or Steam. This is Paradise: most everything here is good, the gamers are REAL gamers who pay for quality, and when you shout out there’s an echo. I’m never leaving this place.” You can venture out, but you know you’ll be back. And on that steep hill in the middle of this city of gold stands the huge Nintendo totem. All ye other gods, never mind entering here; these people shan’t be swayed.

In October 2012 we decided to take SteamWorld Dig to the eShop, after having been successful on the App Store with our very clever trail-defense hit Anthill (buy it! now!) – but we simply didn’t have the nerves to bet the farm on the mobile-game lottery again. At that time we knew no one at Sony or Microsoft. We didn’t really know anyone at Nintendo either, but we HAD made a Nintendo game before, and thought we could do it again. Now, this is about 18 months ago – the Stone Age, in gaming chronology. Things were very different back then: the jury was still out on the 3DS, and no one could tell for sure if it was going to be a hit, or if it had already failed.

But we’d been betting on the right horse: Last spring, Animal Crossing: New Leaf turned out to be a system seller, and paved the way for us. Suddenly the 3DS was a great device, also in terms of units sold. By the time we released SteamWorld Dig in August 2013, sales of Animal Crossing had started to slow down, which opened up for us. SteamWorld Dig became the game that dethroned the kaiser; within a couple of weeks we were #1 in Europe, North America and Australia. And just as suddenly, we were one of the most interesting developers in the world. All thanks to Nintendo, the eShop and the remarkable community.

I think that the Western eShops are marvels, but it could be that we are in exceptionally sweet spot. NOE and NOA listen to us and discuss things with us. They make us feel important, which is very nice – and new. Western gaming media are also very kind, and pick up on very many of the things we say.

The Japanese eShop and media exposure in Japan is a different matter. Sales are relatively low, and our publisher explained that Japanese media don’t like to cover games that are only available via digital download. For example, venerable Famitsu does not review games that are not distributed physically (again according to our publisher). And lastly, NCL are not as keen on doing sales and promotions for single games. We have managed to push through one sale there, and sales went up more than hundredfold every day for the duration. That sounds great, but actually says just as much about the day-to-day sales than the marvellous performance of a sale. 😉

Then again, SteamWorld Dig is a Western game, which adds to the barrier. Japanese games cater to Japanese gamers, and Western gamers prefer Western games. Nobody needs to get bashed for it, but in general the markets and tastes are simply very, very different from each other.

I hope that Nintendo stays the same – it may not be visible to everyone, but they are great at “handling” us indies – we want to be loved, and we feel that they love us. A lot.

Continue on for thoughts from Two Tribes…