Posted on November 8, 2013 by Brian(@NE_Brian) in General Nintendo, News, Wii 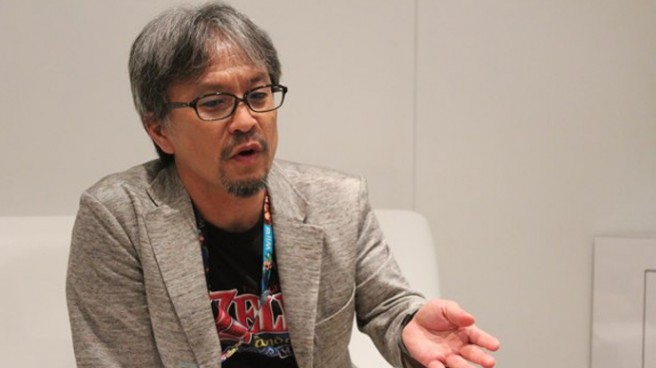 Technical difficulties do not prevent Nintendo from adding certain elements to Zelda games. That’s according to series producer Eiji Aonuma, who was speaking with GamesTM last month.

Aonuma gave an example by discussing The Legend of Zelda: Skyward Sword. Aonuma said “it was a technical challenge to make Link’s sword swings match the motion controls completely,” and he also had some concerns as to how the feature would be received by players. However, the team ended up pursuing motion controls because Aonuma felt “in the end many users would enjoy the unique gameplay”.

“Although there may be technical difficulties, we rarely let that be a reason to avoid adding things to the game. In Skyward Sword, it was a technical challenge to make Link’s sword swings match the motion controls completely and I was a little worried whether the users would be happy about this innovation. Enthusiast gamers often have strong attachments to traditional controls, but I believed that in the end many users would enjoy the unique gameplay and we went ahead with it.”