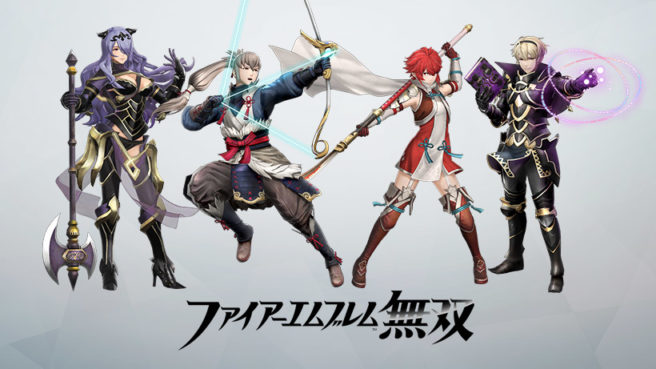 With the newest Famitsu magazine scans, more details for Fire Emblem Warriors have come out showing some new combat mechanics and new screenshots.

First off, one of the newest game mechanics detailed is the “Pair Up” system. This mechanic was first introduced in Fire Emblem Awakening and it allows you to form a pair up attack with an ally when you get close to them in battle. In Fire Emblem Warriors, one character will be in front while the other character will be behind you. 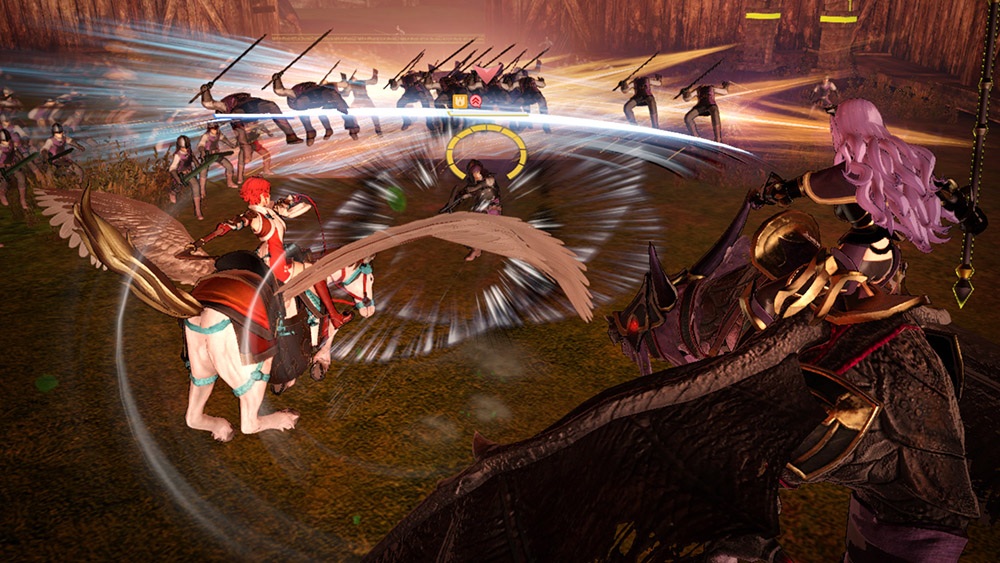 Finally, the last mechanic detailed is the “Dual Mystery Attack.” When the Warrior Special gauges of both units are filled up, you can use this special combo technique in battle. The only Dual Mystery Attack known right now is Marth and Lucina’s, which you can watch here.

There are also some new screenshots released showing off the newest revealed characters Hinoka, Camilla, Takumi, and Leo. You can view them below in our gallery.