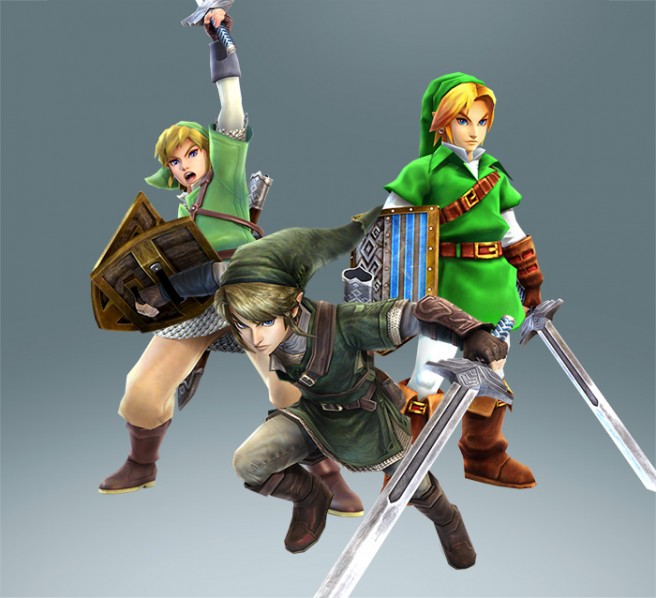 The DLC costumes for Hyrule Warriors can now be purchased in North America. You can grab the Ocarina of Time, Twilight Princess, Skyward Sword, and Demon King Costume Packs for $0.99 each.

Players could obtain the Ocarina of Time, Twilight Princess, and Skyward Sword packs as pre-order bonuses. Ganondorf’s DLC was made available as an early bonus to Club Nintendo members.

Thanks to Aaron W for the tip.