Hyrule Warriors to be supported with more characters, weapons, and scenarios 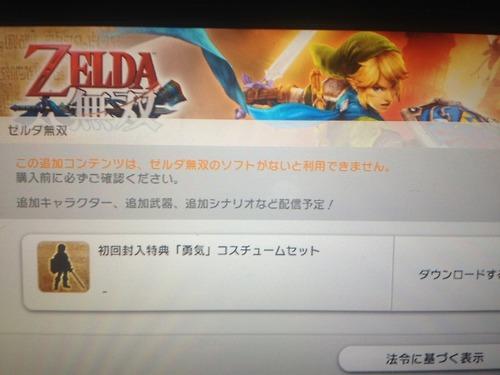 A tweet published on the official Japanese Hyrule Warriors Twitter page earlier today revealed that Koei Tecmo would be supporting the game with “long-term updates and a large-scale mode expansion”. Thanks to a listing on the eShop, we have a few more details as to what’s planned for the future.

The listing states that more characters, weapons, and scenarios are planned. There’s also the word “??” in the listing, which implies that there could be even more things on the way. It’ll be interesting to see what happens in the future!