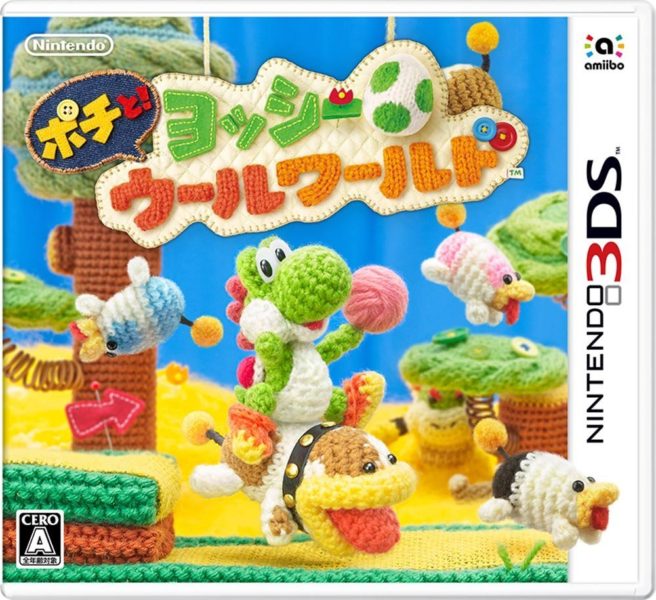 Amazon has revealed the Japanese Poochy & Yoshi’s Woolly World boxart, which we’ve attached above. On top of that, Nintendo will release an amiibo bundle containing Poochy and Pink Yarn Yoshi. The packaging image can be found below. 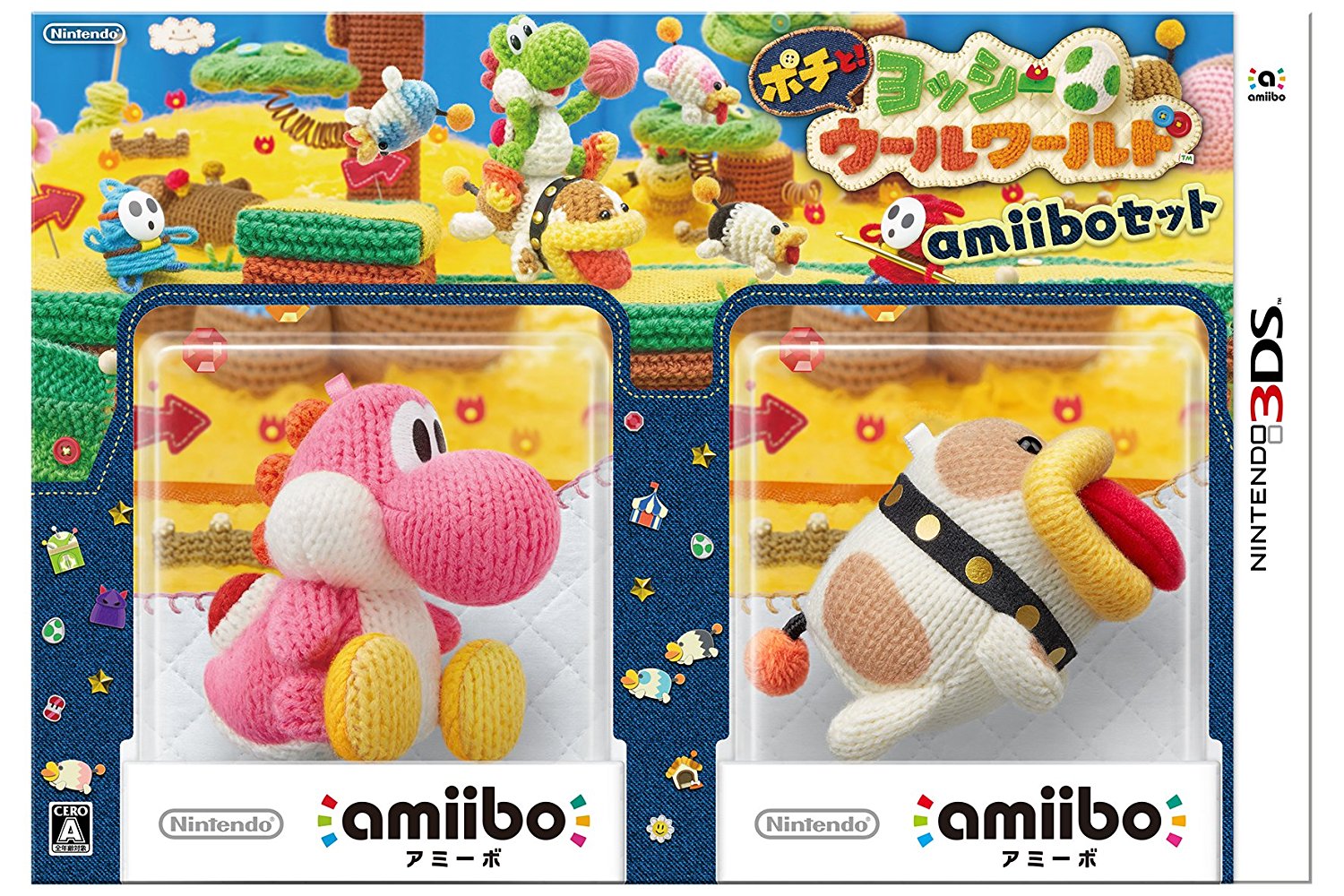 Here are some new screenshots by the way:

As shown in the last screenshot, it looks like you’ll be able to customize Yoshi. The actual specifics are a bit unclear for the time being, however.