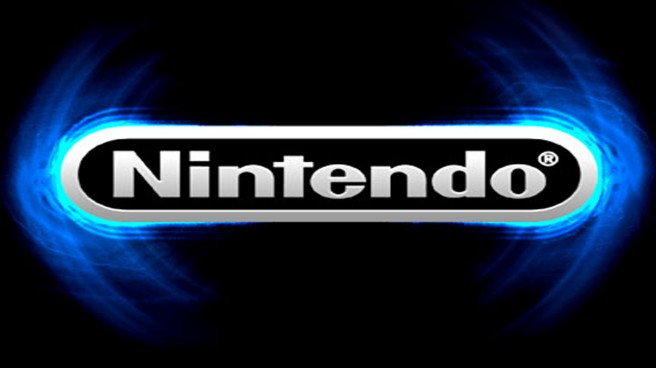 Additional information has come out of Nintendo’s latest financial results briefing – sales data in particular. You can find the latest details below.

– Wii U’s software sales in Japan, US, Europe and Australia from April to September increased by over 200 percent from the same period last year
– Multiple factors for this
– One factor is the release of Mario Kart 8 in May and E3 2014
– The increase is especially high in Australia, which is due to their “Toy Catalog Season” in June-July, which lines up with Mario Kart 8’s launch
– Hardware sales also saw a spike in Australia due to the same reasons as the software sales rise
– New 3DS XL in U.S. and Europe sold over three times as much as the original 3DS XL did during its own launch period
– Once again, worldwide amiibo shipments were 5.7 million at the end of 2014
– Iwata says that normally sales of items such as amiibo would drop after the holiday seasons and so the release of new waves and deploying them with titles such as Mario Party 10 will hopefully keep the momentum following
– Nintendo does plan on making a finite number of certain amiibo and letting them sell out
– Though again, some figures will consider producing more stock of figures if there is demand from retailers and consumers
– At the end of third quarter, download sales of digital titles reached 21.1 billion yen
– This is a 17 percent increase from last year
– Nintendo has seen huge increases in digital sales
– There is a significant spike in the US in particular starting from fiscal year 2013