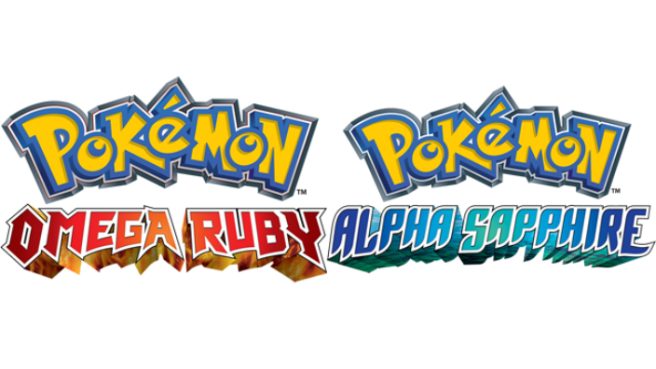 Pokemon Omega Ruby and Alpha Sapphire are seeing higher pre-orders than the last entry in the series, X/Y. That’s information comes straight from Nintendo UK, who spoke with MCV in the magazine’s latest issue.

“Pre-orders for Pokemon Omega Ruby/Alpha Sapphire are doing really well at the moment. It is pre-ordering more than X and Y, so we are quite optimistic about that one.”

UK general manager Simon Kemp chimed in about Pokemon Omega Ruby/Alpha Sapphire pre-orders as well: “And that is a pattern we’re seeing globally.”

Later in MCV’s interview, Peace commented on Omega Ruby/Alpha Sapphire’s marketing plans. The games are “getting a similar sized campaign to what we did on X and Y.” And while Nintendo UK is planning various TV and online media efforts for its marketing plans, Peace said the special demo will be a “big part of the campaign.”

“That’s a big part of the campaign. We are finding that the demo versions of things are working really well for us. The Super Smash Bros. demo was really popular and converted lots of people to purchase.”