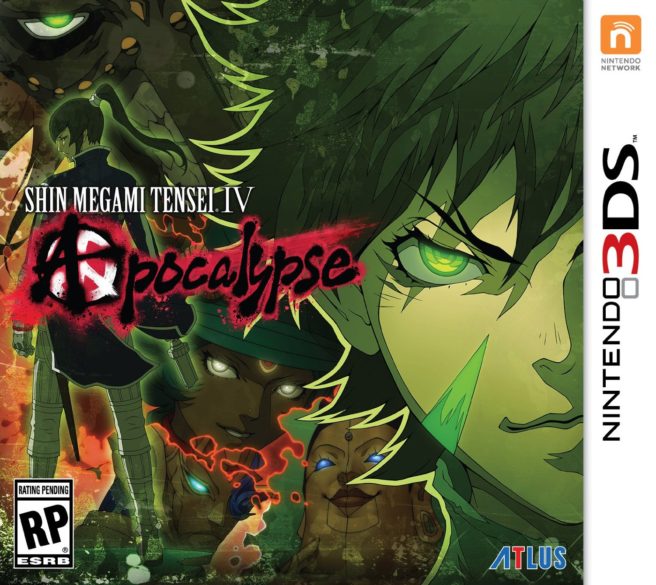 Aside from that, a new trailer shown today introduces the game’s cast. Players will encounter the following characters:

Continue on below for today’s new trailer.