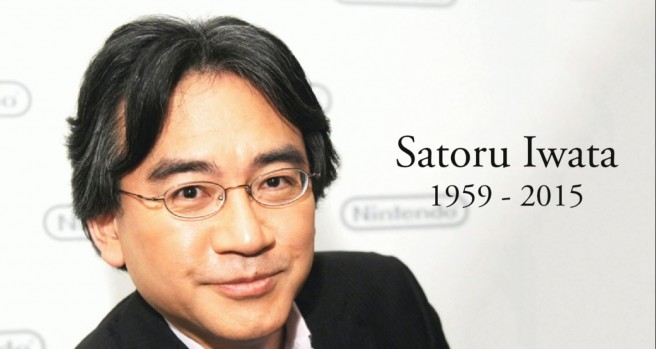 Recently, Japanese website 4Gamer caught up with a few developers to reflect on the passing of Satoru Iwata. Producers from Capcom, Team Ninja, and even Sony Japan Studio talked about the late Nintendo president, and in some cases, shared some of their memories with him.

Here’s an overview of what the different developers spoke about:

– Remembered several anecdotes, happened after the two had several chances to meet after the launch of the 3DS
– Iwata told stories about old gadgets, or about the era of old PC programmed in assembly
– Iwata responded courteously when Ono asked him to sign a cartridge of Balloon Fight he had brought from home
– Another memory: on a return flight from San Francisco, they sat side by side on the plane, talking about games, movies and the entertainment system
– He won’t forget the memory of sharing Iwata’s ideas and thoughtfulness
– Ono was shocked when he heard the news of Iwata-san’s passing,
– Will keep their conversations and the moments in which they dined together and had a chat engraved in his memory, holding them in mind for his life and work in the future

– He doesn’t need to list his achievements as a genius programmer, as a manager and as a gamer at heart, because everyone knows them
– He feels that it’s regrettable that he left us so early and respectfully offered his condolence