The Snack World confirmed for the west 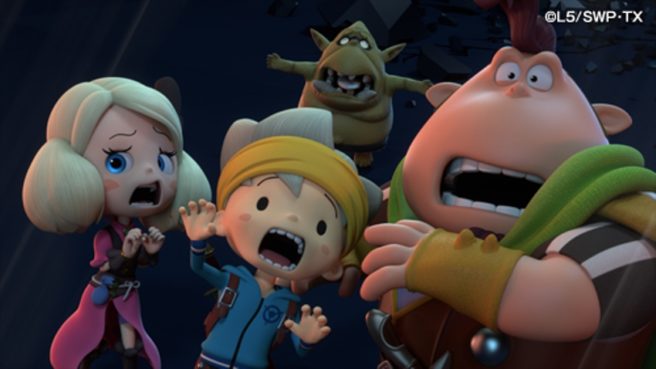 Yesterday, Level-5 made several announcements. One of the major reveals was Lady Layton, which was quickly confirmed for the west.

The Snack World, Level-5’s next cross-media project, also appears to be heading overseas. Level-5’s western press release snuck in a mention that its subsidiary Level-5 abby will be handling “overseas expansion.” The rollout schedule has not yet been determined, however.

Level-5 did also mention Megaton Musashi and Inazuma Eleven Ares in its announcement. However, rollout plans for both outside of Japan are “yet to be determined.”