Zelda: Breath of the Wild director on cutting Wii U touch features 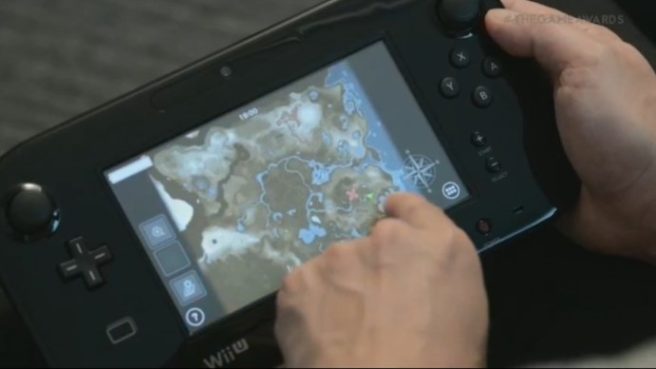 Before the Switch version of Zelda: Breath of the Wild, the game was planned to have some touch features on the Wii U GamePad. Ultimately, those ideas were scrapped. The GamePad simply tells players that they can tap on the controller to enable off-TV play.

Zelda: Breath of the Wild director Hidemaro Fujibayashi recently chatted with IGN about the decision to cut the game’s touch features on Wii U. Once Switch was brought in and tests were done, Nintendo “noticed looking back and forth between the GamePad and the screen actually took a little something away from this type of Zelda game.”

Fujibayashi’s full comments are below.

“When we were developing the game for the Wii U, we had touch features implemented as you have seen. Once we began to develop the game in tandem for the Switch, we aimed to provide the same gameplay experience across both on Switch and Wii U.”

“In doing our testing without the touch features we noticed looking back and forth between the GamePad and the screen actually took a little something away from this type of Zelda game.”

“Without the touch features it actually turned out to be a really strong gameplay experience. After more experimentation and testing out, we realized that this is the best way to experience the game. That’s how we ended up with the current gameplay style in the production version.”

“There was no hesitation or reluctance in removing those features because we felt the way it is now is the best way to play the game.”