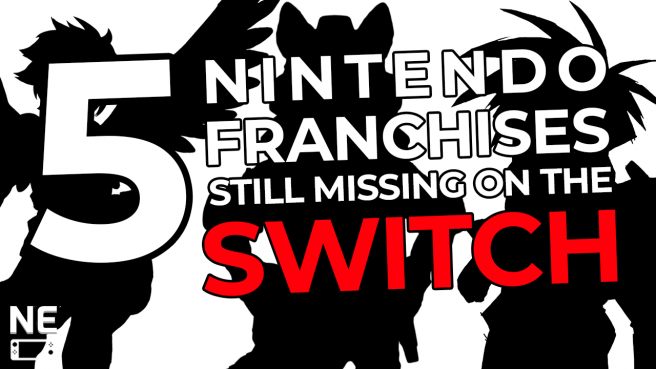 Nintendo’s catalog is probably one of the most valuable ones in the entire gaming industry given the company’s variety of franchises from different genres. In fact, the Big N has so much on its hands that it is hard for the company to maintain all of their IPs active. Fans are always asking for new games and it’s almost impossible to please everyone.

Right now on Switch, there’s a great effort from Nintendo to offer representation for many franchises. With over four years on the market, the console has an already very impressive library with some of the biggest names of the company. However, some names are still missing, and that’s what I want to talk about in this new video. Give it a look below – and stay tuned for the bonus at the end.

As we make a new push for video content, we encourage you to check out some of our other recent content. We published a video last week going over our initial impressions for Metroid Dread, and another video discussing why we love Super Smash Bros. Ultimate. You can also subscribe directly to our channel on YouTube here.