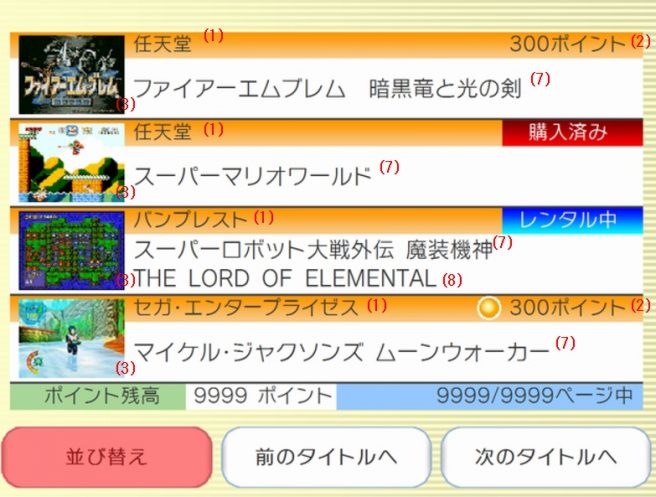 The Wii Shop Channel was Nintendo’s first foray into digital marketplaces. Initially, it served as the introduction to offering classic titles with the Virtual Console games. WiiWare was later added for brand new experiences.

Now thanks to the latest round of Nintendo leaks, we’re able to see an early version of the Wii Shop Channel. Twitter user lombTV passed along a few photos of the design, which you can see below. This was dated August 18, 2006.

We’re also able to see a scrapped feature that would have been the “What’s New” channel, or “Bulletin Board Channel” as it was internally. This would have provided Wii owners with the latest news and updates. In one way Nintendo did end up doing something slightly similar with the Wii Message Board.