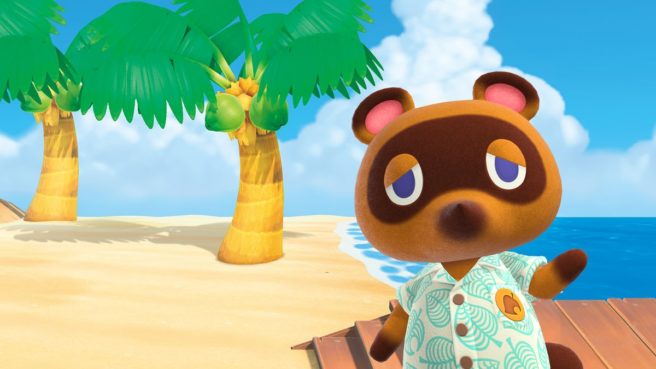 If there’s one thing Tom Nook is known for in the Animal Crossing series, it’s the debts he collects. Players need to pay off loans to expand their house, which is a mechanic that carries over into the series’ latest entry. But although some may look at Tom Nook as a character primarily interested in money, the developers behind Animal Crossing feels he’s just misunderstood.

Nogami added that Tom Nook helps keep players engaged. The loans players have lead to the game’s various activities like fishing, catching bugs, and more. “It’s one of the biggest motivations that users have to continue playing Animal Crossing, and Tom Nook is the man behind that motivation,” Nogami said.