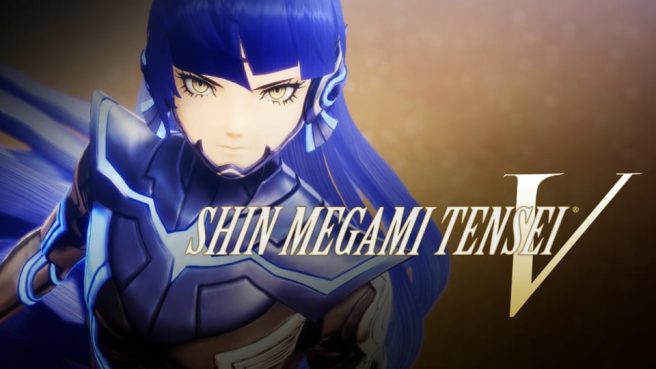 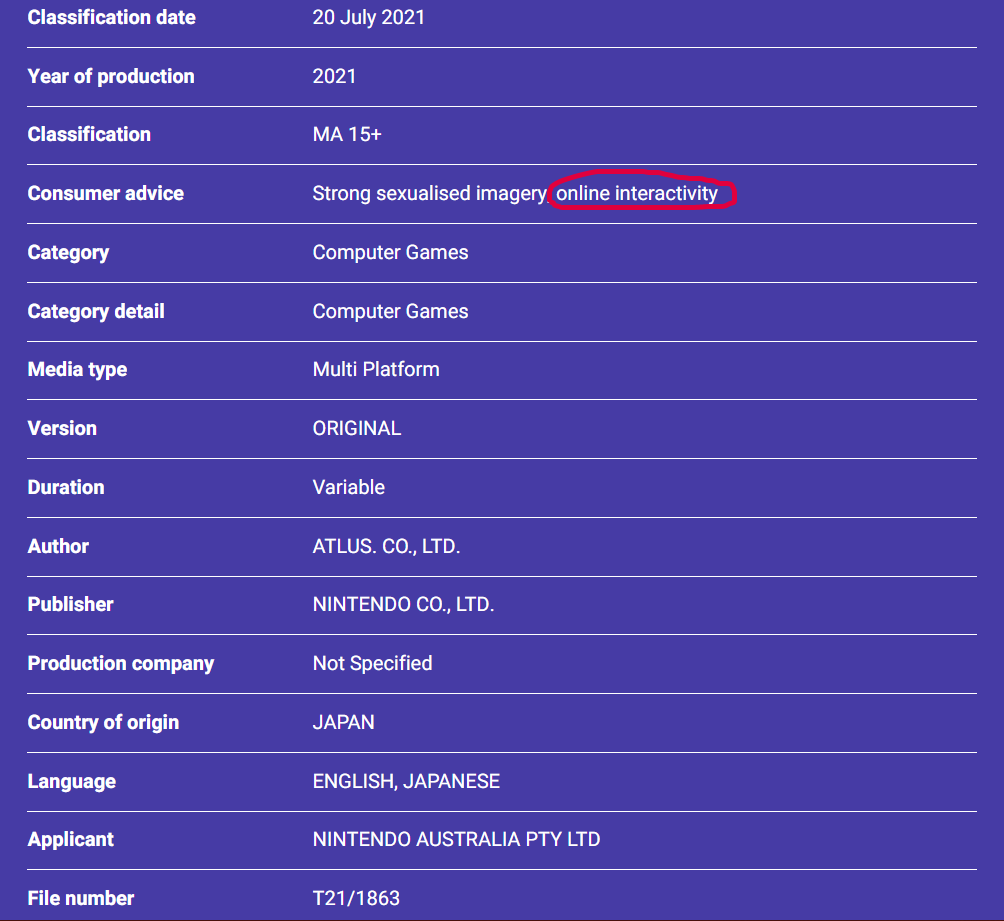 What exactly this comment is referring to is not detailed in the classification, but it’s possible that it hints at some sort of online functionality in Shin Megami Tensei V.

Shin Megami Tensei IV: Apocalypse had a feature to share online content over Street Pass, so perhaps the game will attempt something similar using interconnectivity between Switches. Whatever it is, only time will tell and hopefully Atlus will detail this feature soon.