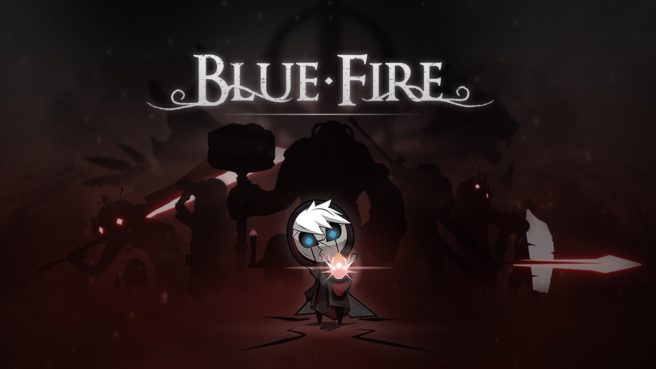 Blue Fire, Graffiti Games and Robi Studios’ upcoming action-adventure game Blue Fire, is seeing a significant delay. The two companies have announced that the title will now launch in Q1 2021. Originally, it was scheduled for this summer.

Graffiti Games and Robi Studios have attributed the delay to “industry-wide changes due to COVID-19, which have led to some logistical delays in the game’s release.”

Aside from shifting the release window for Blue Fire, a new gameplay video was shared today. Get a look at it below.