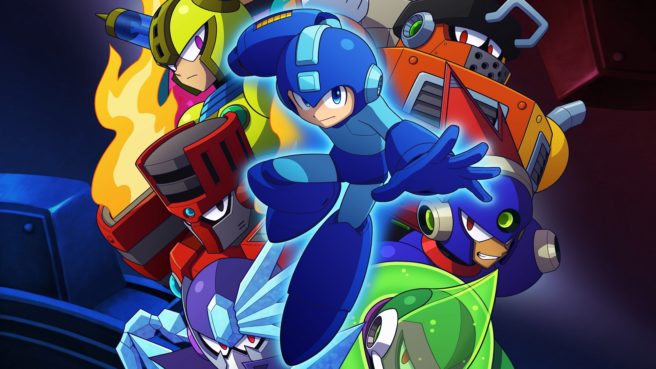 Last year, Capcom finally delivered Mega Man 11. Fortunately, the series still has a bright future ahead, as the next major entry in the series has confirmed to be in development.

“There are a lot of titles I personally want to work on, but to tell the truth the next game to be developed has already been decided on, I’d just like to keep the specific details hidden for the moment. Please wait until we make an announcement. Still, I think that the there’s no such thing as a spin-off in the Mega Man series, every saga is a main series on its own. When speaking of ‘Mega Man’, there will always be people who think of ‘X’, as well as people who think of ‘EXE’, and I think that’s why each one’s concept of what Mega Man is changes depending on the generation. For that reason, we don’t want to deny any series of its future.”

While we wait for the next big Mega Man game, fans can pick up Mega Man Zero/ZX Legacy Collection at the start of 2020.