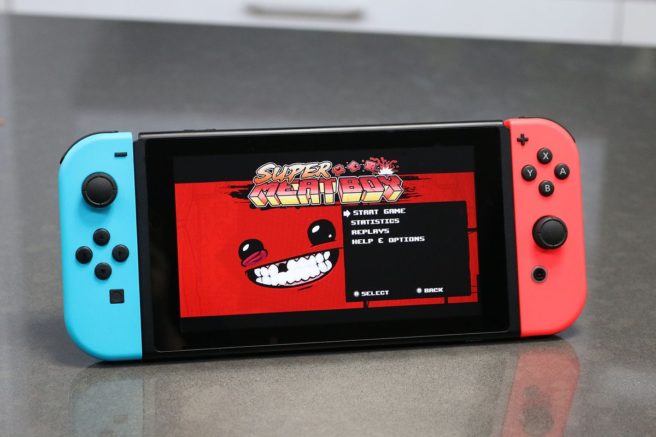 One of the big topics discussed for the feature was Switch sales. All three of these developers commented on how well their games have sold on the eShop.

First up, a few words from Sigman:

“We basically tried not to have any expectations. We hoped for a lot with Steam because that was what our business was built around and we were running out of money when we launched. With Switch, it was a little more frontier-y. We weren’t building the business plan around it. Worst case, it doesn’t sell well and we’re not out that much. It’s been a really nice surprise and now will factor into our thoughts a lot.

Comparing to Steam is always tough because we had a massive Early Access launch. The timelines are years apart. There’s a lot of different ways to ask the question. Steam is still the vast majority of revenue but we’ve been really happy with Switch sales. So far, Switch has been about seven percent of our lifetime revenue. Which is a really great start—like really, really good. We had a spike at launch and it’s slowed down a lot, but even though it’s slowed down, our dailies on Switch were higher for a time than our Steam dailies. Any time anything is even close to Steam, it’s pretty exciting. It’s been out for a month and two days and it already accounts for seven percent. That’s much bigger than expected. I’m very curious to see how things go with discounts.”

“I figured the sales would be slightly better than the Wii U version, which was poor. I figured it would be worth the cost of a port and would make a small profit. Super Meat Boy has sold well on Switch, but it clocks in at maybe 15 percent of its PC debut in 2010. It’s not really a fair comparison because of the age of the game, the time of year the game released, etc. Super Meat Boy’s first-month PC sales were just nuts. Switch is nuts for an 8-year-old game. [Xbox Live Arcade’s] debut was great too but Team Meat made more money off the Switch version day one than it did on the XBLA version day one.”

“On Switch we’ve sold many times what we’ve sold on Steam—somewhere between five and 10 times.”

You can check out the full feature on PC Gamer here.