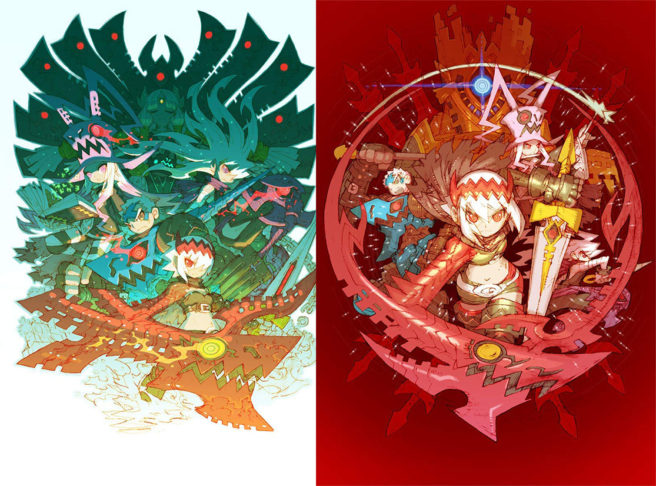 Inti Creates announced that they will release Dragon Marked for Death physically on January 31, 2019. The physical edition includes a code to download Thunder Armor in the game, while the limited edition contains a copy of the game, an original soundtrack CD, and an artbook. No physical release has been announced for the West yet, but it arrives on the eShop digitally on December 13.

Inti Creates also released new screenshots, which you can view below.