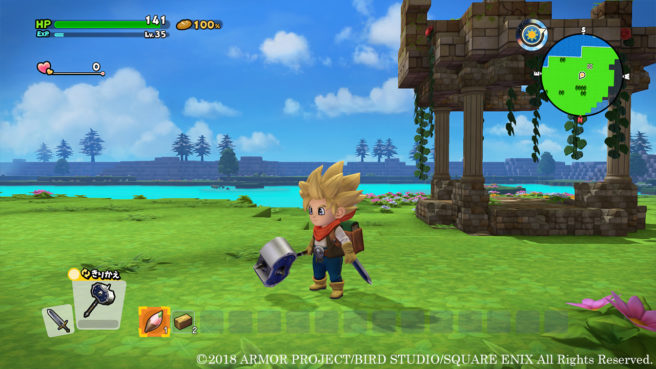 Square Enix has announced that a new update is releasing for Dragon Quest Builders 2 in Japan tomorrow, January 31. It’ll introduce Cultivation Island as well as other features and improvements. Find the full rundown of the update below, courtesy of Gematsu.

– A new island to build
– After you reach the end of the story, the protagonist will have become able to make lots of things and Vacant Island will have become cramped
– Luckily, the ship captain discovered an area of the ocean where a mysterious island called Cultivation Island exists
– On its unexplored lands, building will begin anew
– You can choose the environment type of Cultivation Island yourself
– Freely build in environments that do not exist on Vacant Island

What is Cultivation Island?

Erdrick’s Talisman: An Item That Makes Monsters Go Away