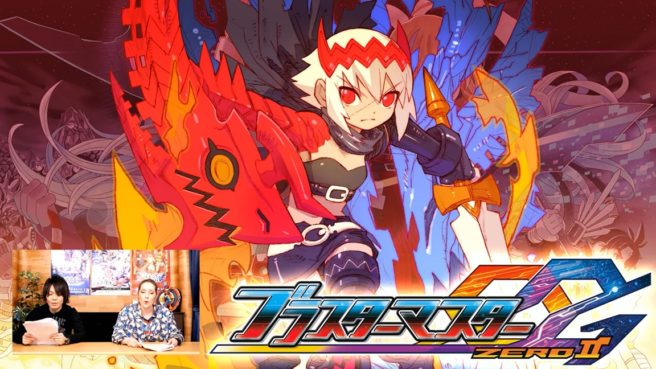 Today, Inti Creates announced that it will offer Empress from Dragon Marked for Death as a new DLC character in Blaster Master Zero 2. A release is planned for April 21.

Here’s the full announcement and trailer with director Satoru Nishizawa:

The new Empress DLC will cost $1.99 on the Switch eShop.

As for the Blaster Master Zero series as a whole, more than 250,000 copies have been sold worldwide.