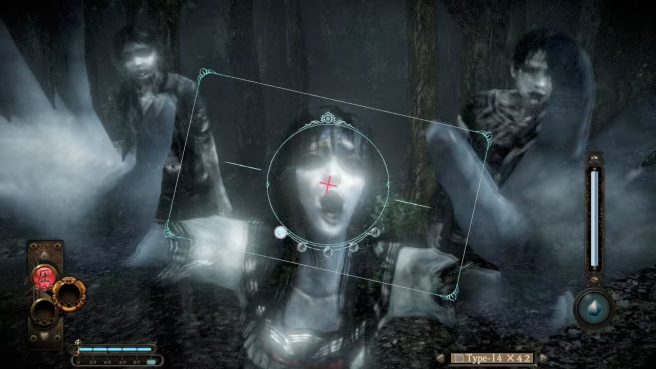 When you think of Fatal Frame, one of the first things that comes to mind is the Camera Obscura. However, when the series originally began, the development team actually considered a few other objects instead.

Nintendo Everything recently spoke with Keisuke Kikuchi, the producer of the Fatal Frame. There was some talk about the new release of Maiden of Black Water on Switch, but also discussion about the franchise and general. And when asked if there were other objects that were initially thought about before settling on the camera, he said:

“Yes, when developing the first title, we considered a bow (and ceremonial arrow used to drive off evil), talismans, and a sword that possesses magical powers. From that list, we decided to implement a camera as it was fun and interesting to use, and also could be used as a means to solve puzzles in the game.”

Other than talk about the camera in Fatal Frame, Kikuchi also commented on what he feels has allowed the series to keep going so many years later – it’s worth noting that the series is now celebrating its 20th anniversary.

“I think this is because the Fatal Frame series contains universal concepts for fear that are not tied to any specific time period. Also, the game itself consists of more than just horror, the story, battle system, characters and other elements are all part of the adventure elements of the series. I believe fans continue to support the series due to all of these elements being present in our games.”