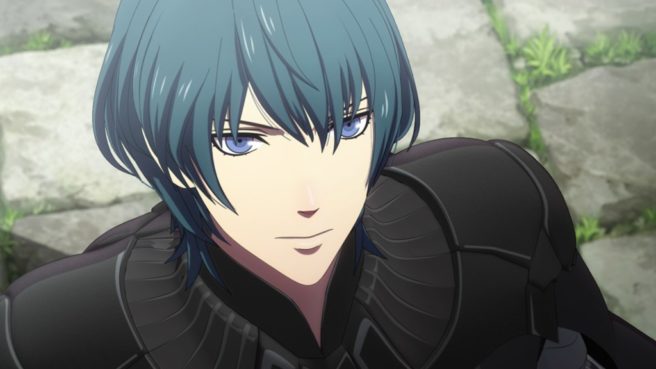 Chris Niosi originally voiced male Byleth in Fire Emblem: Three Houses. Now, however, he has been replaced. Today’s update for the game, version 1.0.2, implements the change in English voice actors.

Niosi had already been replaced in Fire Emblem Heroes. He previously admitted to abuse, and apparently broke an NDA after bragging about his role as the player character’s male avatar in Fire Emblem: Three Houses. You can read more about the situation here and here.

Today’s update does not impact the Japanese voice cast.