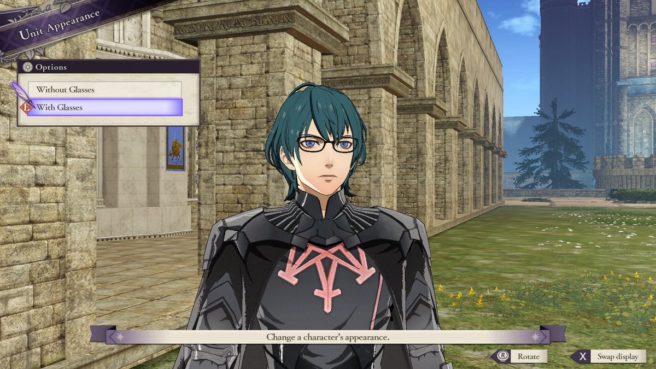 Original: Wave 2 DLC is now available for the FireEmblem: Three Houses Expansion Pass, Nintendo has announced. It features more Auxiliary Battles, items, a pair of glasses for Byleth, and more.

It’s also been announced that Maddening Mode is now live in Fire Emblem: Three Houses via a free software update. Those who finish a game in this mode without carrying over your previous cleared save data will see that the title screen slightly changes.