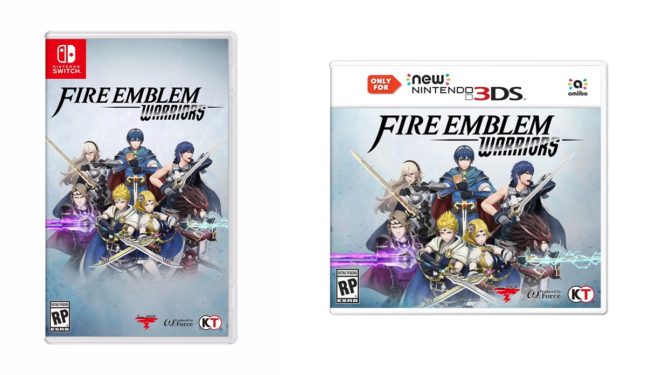 “There’s definitely that element included in a way that makes sense for a Warriors game.”

– Content on Switch and New 3DS will be the same

“Of course, we’re talking about two different hardware, so how the game is rendered on the two different kinds of hardware – the specs might be different. In terms of the graphics, for example, the number of enemies of enemies that can appear on the screen [varies], but the gameplay is definitely the same.”