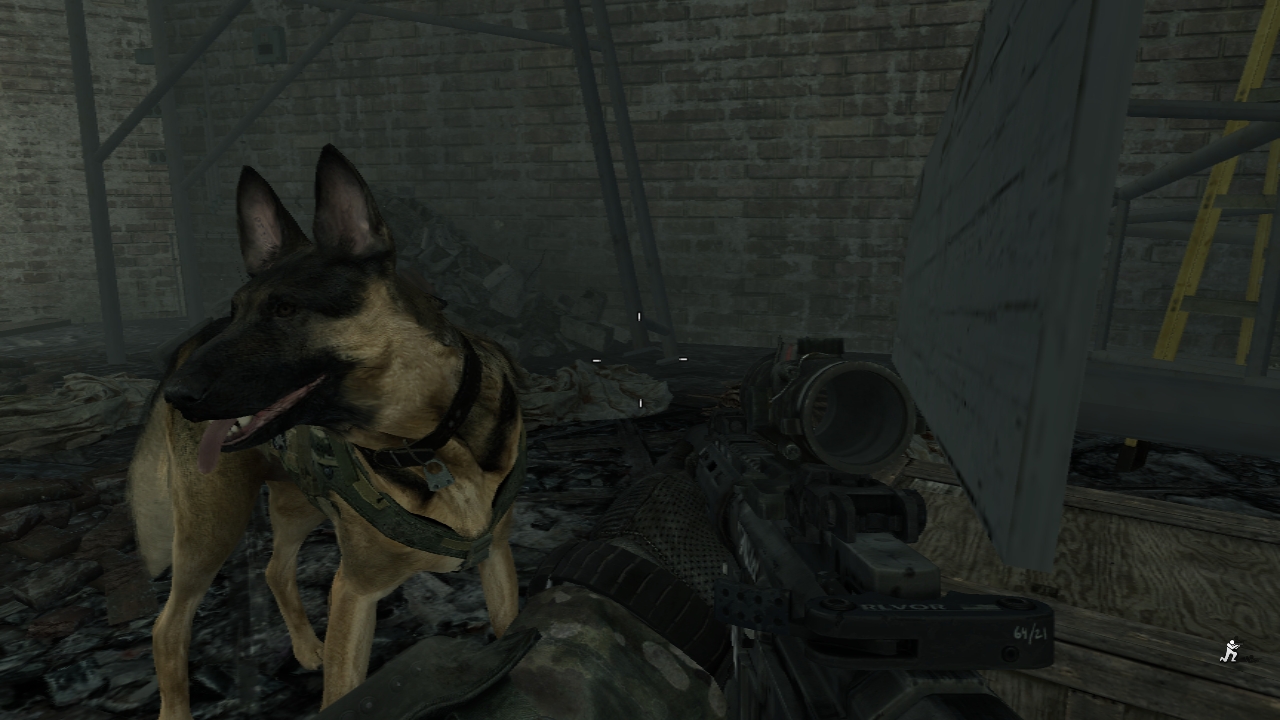 The first details and screenshots for the Wii U version of Call of Duty: Ghosts have come in, less than week before the game launches.

One of the Treyarch developers has been answering questions about Ghosts’ release on Nintendo’s console on the official Call of Duty forums as well as Twitter. Additionally, one Wii U owner has already managed to get his hands on a copy of the game, hence the appearance of the screenshots above.

– Same dev team that worked on Black Ops II for Wii U
– Wii Remote use: same as Black Ops II with a handful of fixes/adjustments from last year’s release
– Headset support will be the same.
– “Our version was optimized for the highest quality Wii U experience.”
– Look acceleration from Black Ops II returning
– Will be at/close to 60 FPS
– Same resolution as Black Ops II
– Resolution should be 880 x 720
– “The Wii Remote was tested at great length during the entirety of the CoD: Ghosts development process. ”
– Won’t be on the eShop
– Will have off-TV play
– Lean glitch patch coming at launch like other consoles
– Extinction mode officially confirmed for Wii U
– No specific date as to when patch support will end

It’s not that cut and dry. We developed the Wii U version to deliver the best experience it could be on the Wii U.

there’s a lot of work to be done. Not everything translates perfectly. Our first Wii U title was made from Treyarch code. This one is IW’s code, so that needed to be readied for the Wii U. That’s a lot of it. Then there’s GamePad support, Wii Remote adjustments, optimizations and more. While the Wii U is technically considered a port, we don’t approach it that way. We work hard to develop an experience that is catered to our unique audience. For example, no other platform supports this many controllers. I’m happy we chose to stick with the Wii Remote for the Wii U. It is a controversial subject on these forums, and I understand why.

Treyarch doesn’t control those things, that’s Activision, so I can’t speak to that.