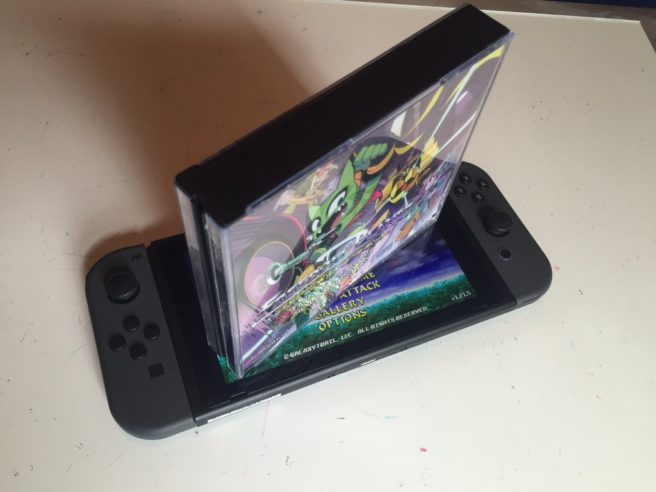 Freedom Planet appears to be making its way to Switch. GalaxyTrail just posted a photo on Twitter, showing what looks to be the original game running in portable mode.

GalaxyTrail said at the start of the year that the team was looking into bringing Freedom Planet to Switch along with its sequel. Hopefully this is the first step towards that.

Thanks to dondom95 for the tip.