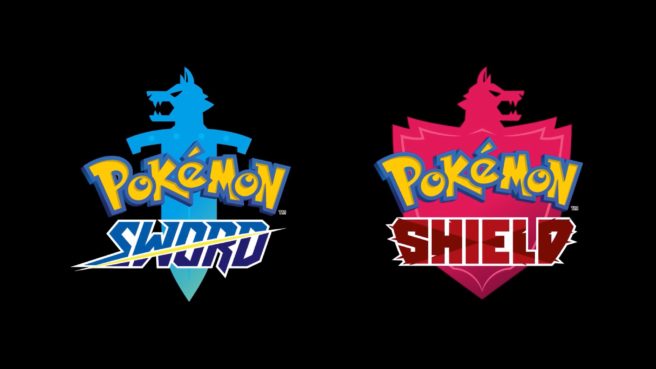 Pokemon Sword and Pokemon Shield are the next true entries in the franchise. This is also the latest generation and the first new one on a console. Given those aspects, it makes sense that Game Freak re-examined all aspects of gameplay while developing Pokemon Sword/Shield.

“I think with the Pokemon games, you’re taking the elements that existed before and add onto them with every game, but we don’t just take the elements for granted. Each time we make a new game, we review what’s there and make sure they make sense for the project and that we’re confident we can make them fun for the next game.”

As Game Informer reports, Game Freak “thought about changing up the very core of the battle system from the traditional turn-based experience, but reconsidered when thinking of the initial themes for this next entry.” However, director Shigeru Ohmori said that the team “felt like expressing the turn-based battles in their ultimate form.”

Game Freak also considered changing up the number of moves Pokemon can use. But in the end, Iwao says allowing for less or more would impact the gameplay balance.

“If you make it five or even more than five, that makes it so a lot of the Pokemon can really do anything, and it becomes a lot harder to read what your opponent might do because there are just that many more possibilities of moves they could use. I think that hurts the balance of the gameplay quite a bit. At the same time, even if you reduce it by one to three, you really start seeing there are haves and have nots in the Pokemon world. Like, these Pokemon are obviously way stronger than the rest of these Pokemon. We keep coming back and finding that four is the right number for the current battle system, but it is something we revisit.”