Game Freak on the Pokemon anime boosting Pikachu’s popularity, was hesitant about Pokemon speaking their own names 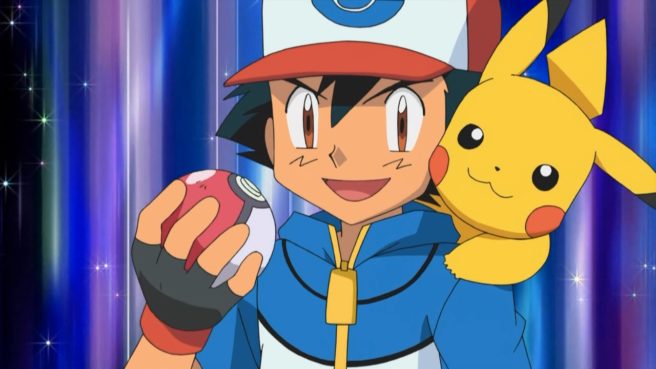 One of the most popular Pokemon around is Pikachu. In an interview with Game Informer, Game Freak co-founder Junichi Masuda said that Pikachu was able to catch on with fans thanks to the anime and being Ash’s partner.

Masuda added that Game Freak didn’t go out of its way for Pikachu to be the face of Pokemon. It was anime production company OLM Inc. who thought it would make sense to put the creature front and center.

“That was a decision, or rather a suggestion, from the company that made the anime. They originally came to us with the idea that they wanted to feature Pikachu, because Pikachu at the time was really popular amongst kids in school. It is a hard-to-find Pokémon, so kids knew about it.”

OLM Inc. also came up with the idea of Pokemon speaking their own names. But initially, Game Freak was initially skeptical about it.

“They actually had [Pikachu’s] voice actress, Ms. Ikue Ōtani, do a take on the voice and they showed us a clip of it and we listened to the sound of it saying its name over and over in a really cute way. We weren’t really sure about it, but it worked out.”

Game Freak was responsible for the creation of Team Rocket. However, Masuda said that Jesse and James were ideas from OLM, Inc.