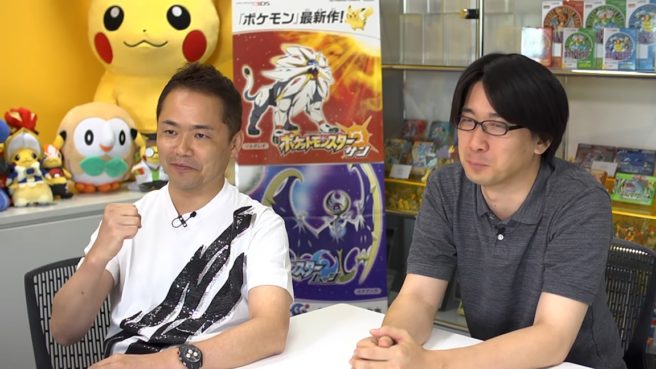 This month’s issue of Game Informer will have a huge feature on Pokemon developer Game Freak. The magazine visited the studio in Japan “to get the full history of the series and talk about what’s in store for the future on Switch.” Game Informer “explored deeper into Game Freak’s studio than any western outlet has ever been allowed and were able to not only see where Pokemon is made, but where its creators hold their meetings, eat lunch, and even create the series’ iconic soundtrack.” The new issue is packed with twelve pages “covering the studio’s history and read development stories for every core Pokémon RPG it has created.”

Aside from content in the magazine, Game Informer will have “written features and video interviews with Game Freak co-founder, producer, director, and composer, Junichi Masuda, and Sun and Moon’s director, Shigeru Ohmori.”