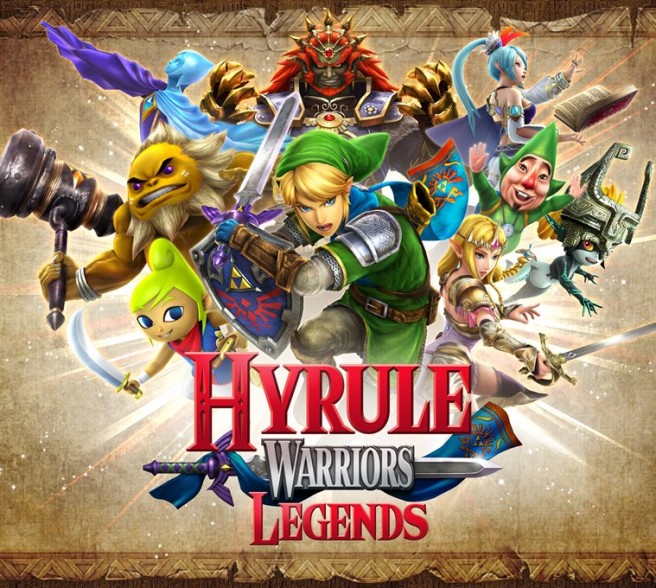 Two upcoming 3DS games can now be pre-loaded from the North American 3DS eShop: Hyrule Warriors Legends and Bravely Second. Those who are interested in either game can purchase them now and download most of the required data. Then at launch, only a small update will be needed to begin playing.