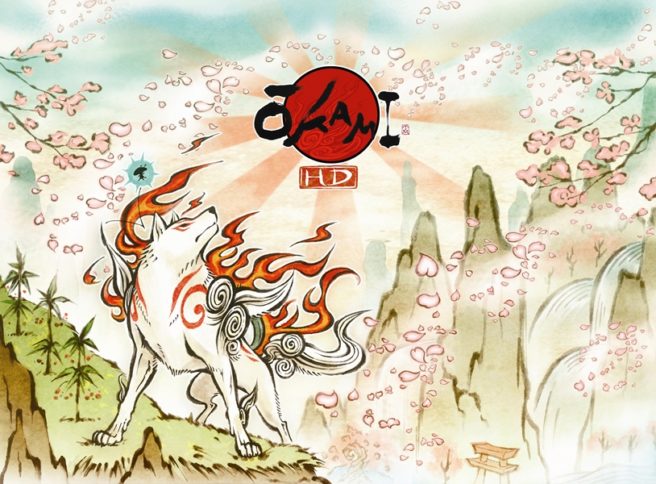 In an interview with IGN Japan, Ikumi Nakamura answered a bunch of different fan questions. One topic that came up later on in the discussion concerned Okami, including the possibility of a sequel. Nakamura’s response was interesting to say the least.

As relayed by Nakamura’s translator, she actually intends to pitch a new Okami game to Capcom. The only personal guideline she has is for Hideki Kamiya to return as director.

“Regarding Okami, that’s actually the project she wants to make a reality the most. As long as she goes after it, she has a feeling the chances are pretty high that it might become a reality. After quarantine is over and the world becomes normal again, she is planning to make a visit to Capcom and propose the idea, but for her the most important thing is that if it would happen, she wants Kamiya-san to direct it again.”

Nakamura also feels that “there’s still a lot to tell in that universe”. If a new Okami game did happen, she would be fine having any sort of role – be it a producer, designer, or something else. Nakamura was credited on the original title as having worked on background production.

Back in October, Nakamura put up a video with Kamiya on social media and said “Okami is going to be back”. This is the first time we’re hearing about any sort of upcoming pitch though. Whether Capcom has any interest in creating a brand new Okami project remains to be seen.