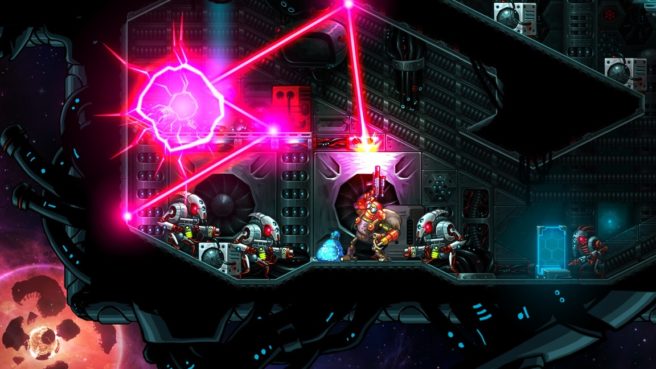 SteamWorld Heist nearly had multiplayer. That’s according to Image & Form community manager Julius Guldbog, who said in a Reddit AMA that the functionality was “seriously considered”. Time was the only reason why it wasn’t included in the end.

“We would love multiplayer and seriously considered it for Heist. In the end we ran out of time, simply.”

As another aside, the SteamWorld Heist hat packs are still planned for 3DS. Image & Form “ran into a nasty bug that will take some time to fix since DLC on 3DS didn’t work the way we thought,” though the team will “definitely compensate 3DS owners for the long wait”.