Inafune says he doesn’t make games he can play, talks Mighty No. 9 difficulty 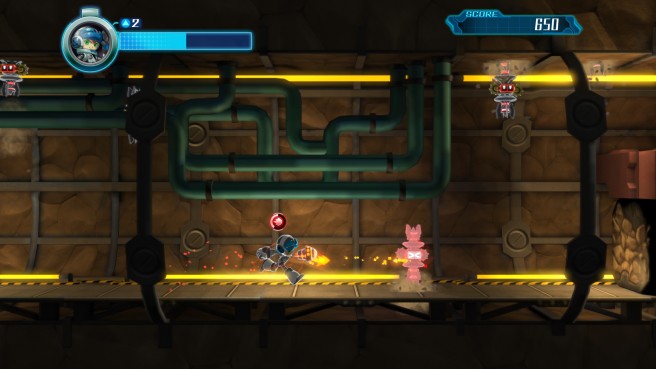 Kotaku UK recently asked Mighty No. 9 creator Keiji Inafune if he’s the game’s best player currently. To this, he noted:

Mighty No. 9 has no training mode or anything of the sort, and as Inafune puts it: “Everybody, even beginners, has to deal with what’s thrown at them!” What the developers have instead done is incorporated a learning curve.

“There are systems built in that train players, in a way, to be quicker and more skilful by the end. This is what we do with dashing. We want players to take risks in the game, yes, but we do balance that.”

Inafune also elaborated on Mighty No. 9’s dash system, which allows players to build up combos if they’re quick, effective and manage to not die.

“It’s a system that really challenges players. And we want even expert players who are really good at the game to be challenged. When they think they can master it, there are mechanisms that make them realise they have to think twice.”