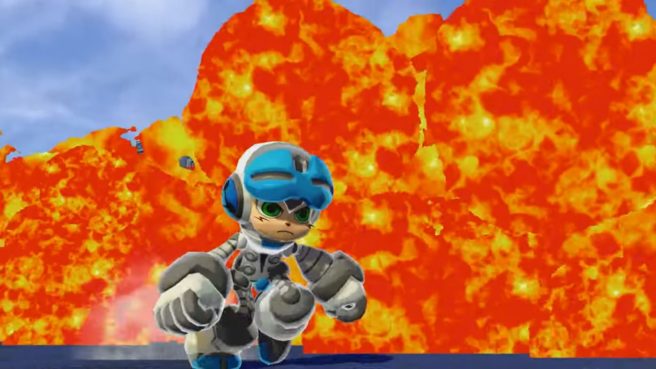 Here’s a surprise: the handheld versions of Mighty No. 9 are still on the way. And if everything goes according to plan, the game will be on 3DS before year’s end or earlier.

A message was sent out to Kickstarter backers today with the news. In the message, the team explained that the porting process to portables was put on hold “due to the other versions being delayed and the recent adjustment we had in comcept” – that being Level-5’s acquisition of the company. Everything is said to be “back on track now,” with the porting process restarted in May.

Head past the break for the full message.

END_OF_DOCUMENT_TOKEN_TO_BE_REPLACED

Video: An “honest trailer” for Mighty No. 9

Posted on 5 years ago by Brian(@NE_Brian) in Random, Videos, Wii U | 3 Comments 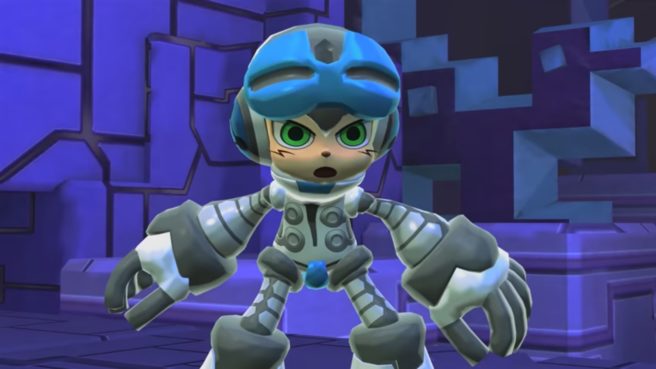 The folks over at Smosh have once again produced an “honest trailer” for a game. This time, the video focuses on Mighty No. 9. Check it out below.

Mighty No. 9 Wii U technical analysis

DigitalFoundry has returned with another technical analysis. Today, the outlet is taking a look at how Mighty No. 9 shapes up on Wii U. The results unfortunately aren’t pretty.

One of the biggest issues with Mighty No. 9 on Wii U is the frame rate. It’s uncapped, and due to dips, results in a very unstable experience. The action can apparently drop to as low as 12 frames per second.

Loading times can be another cause of frustration. It’s estimated that loading a new stage takes 20 seconds, with tedious waiting also needed after dying.

Here’s the full analysis, including a look at how the patch improves loading times slighty:

Keiji Inafune: “I own all the problems” associated with Mighty No. 9 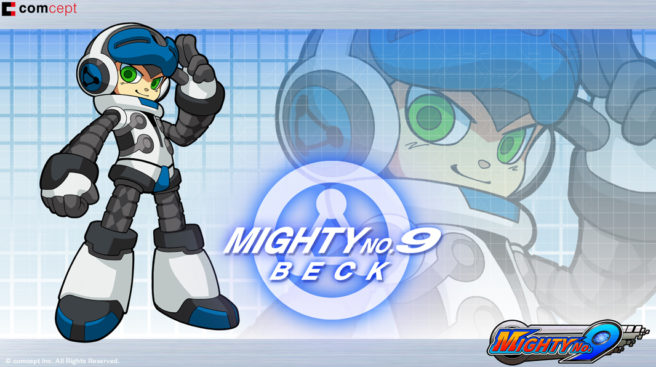 We previously mentioned that a launch stream was held for Mighty No. 9 today. Creator Keiji Inafune was naturally in attendance, as was translator Ben Judd.

Kotaku has since picked out a few notable quotes from the stream. One of the big takeaways was Inafune essentially taking responsibility for any problems associated with the game while also commenting on topics like the Kickstarter budget, the difficulty in making a ton of versions at once, and more.

Head past the break for a recap of Inafune’s comments. Note that Judd mixed in the translations with some of his own commentary, which Kotaku tries to point out.

END_OF_DOCUMENT_TOKEN_TO_BE_REPLACED 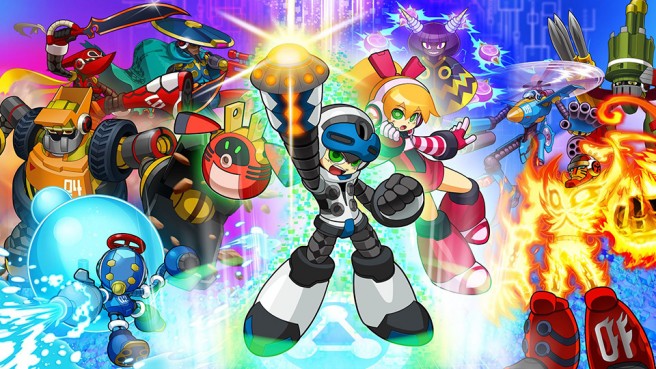 Deep Silver has readied its own launch trailer for Mighty No. 9 in North America and Europe. You can find it below.

Keiji Inafune on Mighty No. 9’s launch & reception, says it’s “better than nothing” 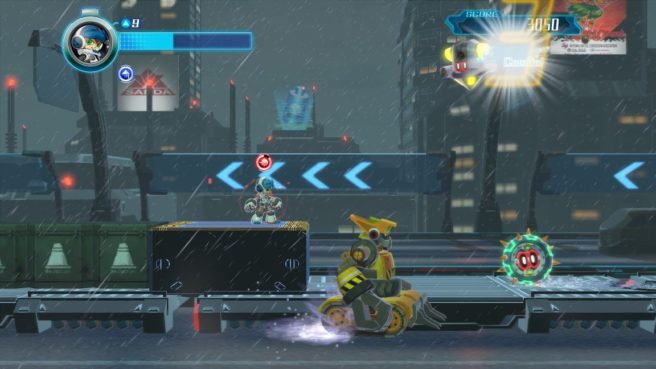 Another round of footage has come in for Mighty No. 9. You’ll find around 40 minutes of gameplay in the video below. 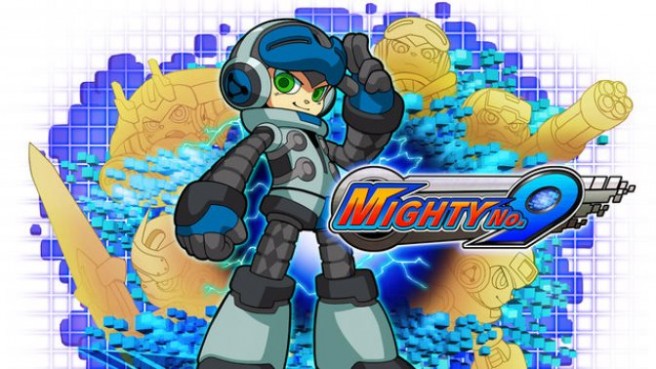 The official launch trailer is in for Mighty No. 9. To see the newest video, continue on below.

A bunch of Mighty No. 9 footage 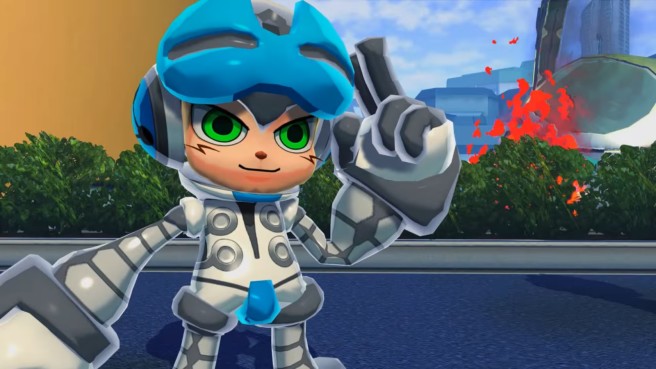 GamesRadar recently held a live stream to show footage from the final version of Mighty No. 9. The full Twitch recording can be found after the break.

END_OF_DOCUMENT_TOKEN_TO_BE_REPLACED 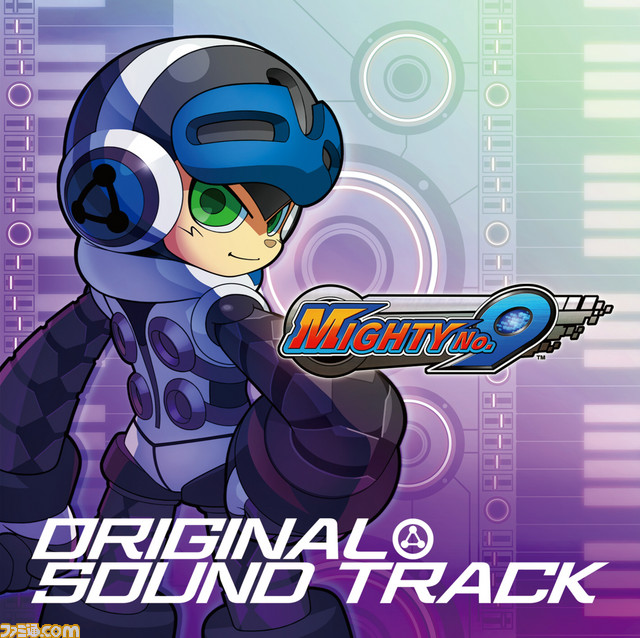 The first episode of Mighty No. 9’s documentary is now online. You can give it a watch below.

We also have the size for Mighty No. 9 on the eShop. The digital version will require 2,954MB of free space.

Lastly, Mighty No. 9 is getting a soundtrack in Japan on July 5 for 4,000 yen. 69 tracks will be included, spread across 2 CDs. A 28 page booklet will also be included. Head past the break for the full soundtrack.