Kamiya: Platinum wants to make Bayonetta 3, has ideas for a new Okami 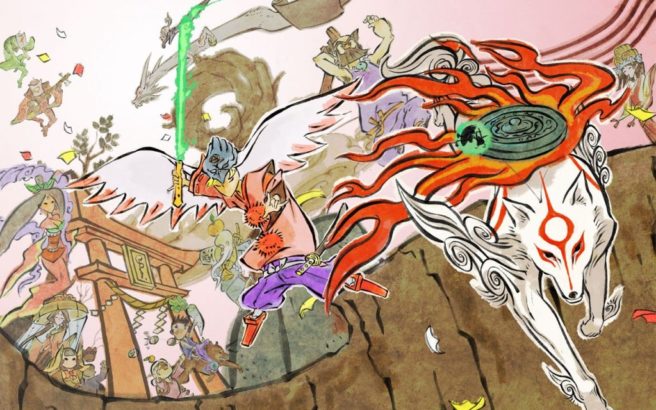 HK: Then we will take that into account when we design her haircut when we start doing 3, if we ever make 3.

(The room is suddenly filled with gasps of shock, not just from us and the UK PR but also the other Microsoft and Platinum Games people.)

GC: Are you thinking of doing 3?

GC: I don’t think it should end at 2! Have you spoken to any publishers about this?

HK: No, but I’ve spent a lot of time thinking in my head what that game would be. I’ve got ideas in my head for Okami 2 as well.

(More shocked laughter from everyone.)

GC: What are you doing, teasing us like this!