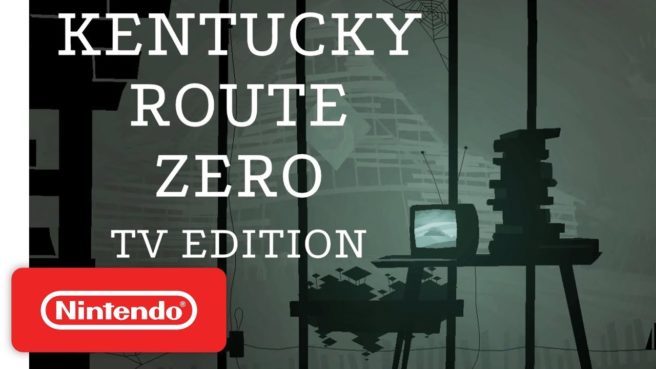 Kentucky Route Zero is an adventure game about a secret highway in the caves beneath Kentucky, and the mysterious folks who travel it. Over five acts, the game follows a group of lost travelers — an aging driver making the last delivery for a doomed antique shop; a young woman who fixes obsolete TVs surrounded by ghosts; a child and his giant eagle companion; a pair of robot musicians — as they wander the disorienting and magical Route Zero.

And a brand new trailer: