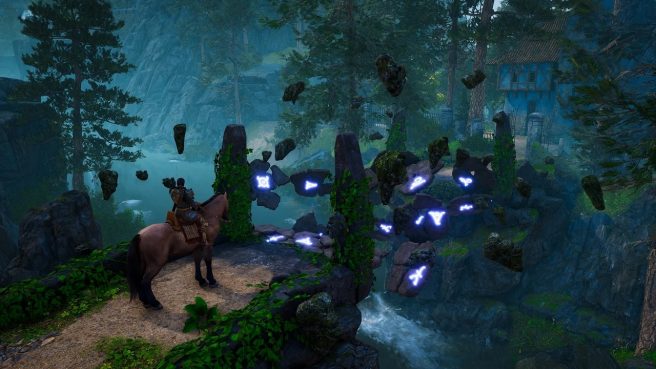 One final trailer has come in for King’s Bounty II. The game has just released on various platforms, including Switch, and today’s video celebrates the news.

For those that need a recap on King’s Bounty II, check out the following overview:

You can learn more by accessing the official website here. We also have King’s Bounty II character trailers here, here, and here.