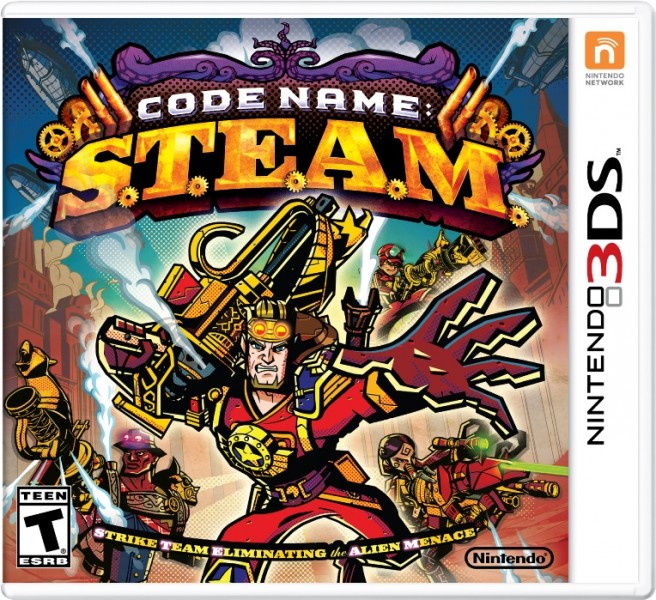 That’s not all on the NPD front, as cremsugar shared a few lifetime U.S. sales figures for Wii U titles as well. Those are as follows: