Mario featured during closing ceremony of the Olympics, Japan’s prime minister gets in on the fun 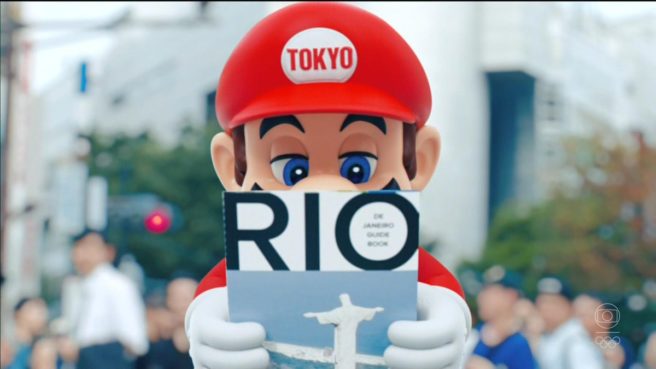 The 2016 Olympics have come to an end. To close out the event, a special ceremony was held, and it featured a surprise “appearance” from Nintendo’s most well-known franchise.

A video was shown of Mario as the Olympics finish in Rio, but transitions to the next event to be held in Tokyo four years from now. It even featured Japan’s prime minister wearing Mario’s signature hat. Naturally there was a Warp Pipe as well!

We’ll add in a video when that comes online. For now, view a few screencaps below.