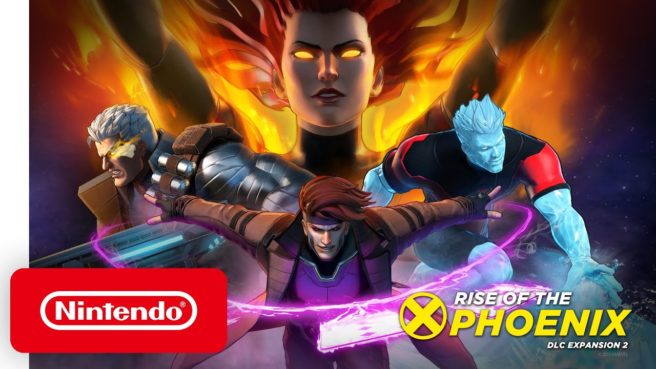 Marvel Ultimate Alliance 3: The Black Order’s next DLC is right around the corner. Rise of the Phoenix launches December 23, Nintendo has announced.