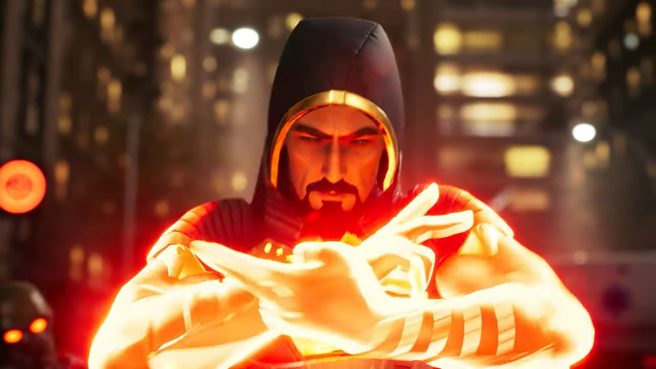 2K Games and Firaxis have shown another look at Marvel’s Midnight Suns with a trailer for Doctor Strange.

The character is known by many as the Master of the Mystic Arts. Read his official bio below.

Stephen Strange started his career of saving lives in a very different way: as a world-renowned, but arrogant, brain surgeon. Tragically, he was forced to retire from medicine after a near-fatal car accident mangled the nerves in his hands. Unable to perform the precision work that had consumed his life, Stephen ultimately sought healing from the Ancient One, a mystical master of reality-bending magic.

Realizing that the Ancient One could not fix his hands, Strange instead poured himself into studying the arcane arts, and after years of tutelage under his mentor became as adept with sorcery as he had once been with surgery, becoming the Sorcerer Supreme. As Doctor Strange, Stephen now acts as a sage, occult advisor, and Master of the Mystic Arts, using otherworldly magic and ancient artifacts to protect the world from devastating arcane threats.

And here’s the Doctor Strange trailer for Marvel’s Midnight Suns:

Marvel’s Midnight Suns will initially launch on October 8, though the Switch version is planned for a later date. We have previous character trailers for Captain America here Iron Man here, and Spider-Man here.