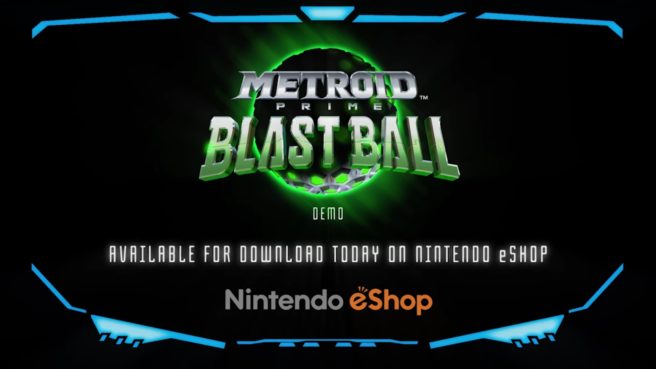 Update: It appears that severs for this “special demo” will only be up for a certain period. However, online functions will still be available in the full Metroid Prime: Federation Force game.

Here’s a big surprise. Metroid Prime: Blast Ball is out on the 3DS eShop, and it’s completely free. The last we heard, this was to be a mode included in Federation Force, but it looks like Nintendo had a change of plans!