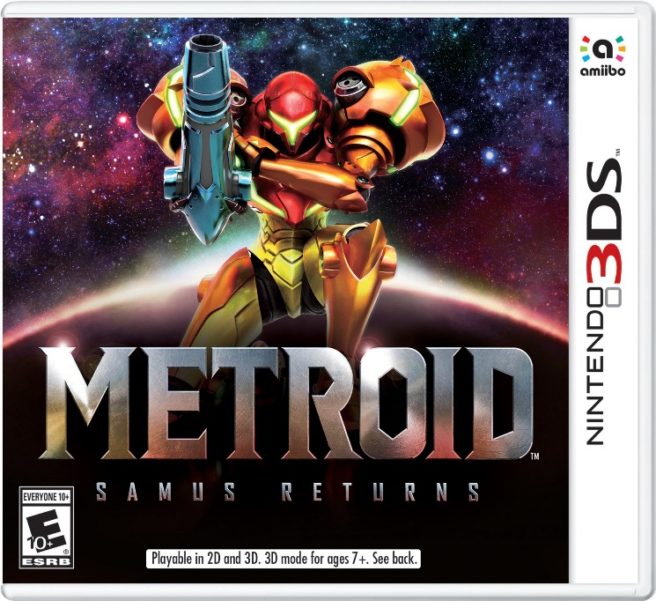 On why it’s on the 3DS and not the Switch…

Sakamoto: That was really my decision. One of the big reasons for that is the 2DS/3DS family have two screens. That lent itself so well to the map screen functionality that I’ve been wanting to put into the game that we hadn’t seen before, the ability to have the map screen always on. So it was a very obvious choice.

I wanted to be able to have that free-aiming mechanic, and the analog stick allowed for us to do that. And Metroid, that series, that world-building, that feeling of where you’re at… that level design, all those things combined really make great use of the glasses-free 3D functionality.

So if I take that: the 3D functionality, analog stick, second screen, put that all together, and the 3DS [is the best fit].

Sakamoto: I’m working on other titles outside of Metroid, of course. I’ve been fairly busy with stuff. There’s a lot of timing involved when all the pieces fall into place, and we have the ability to do some of these things we’ve been thinking about for a long time. I guess for us the timing was two years ago. Or now.

On how criticism of Metroid: Other M has affected the depiction of Samus…

Sakamoto: To be honest, as far as wanting to change that depiction of Samus, I made what I wanted to make. It did give me some momentum, I guess, and the ability to look at Samus from a new viewpoint, and maybe reconsider what I wanted to show about her.

On how 3D and 2D Metroid games are handled at Nintendo…

Of course [veteran Nintendo producer Kensuke] Tanabe worked on the Metroid Prime series. And he comes and says, ‘Hey this is what we’re going to be doing,’ and lets us know what’s going on [with his team].