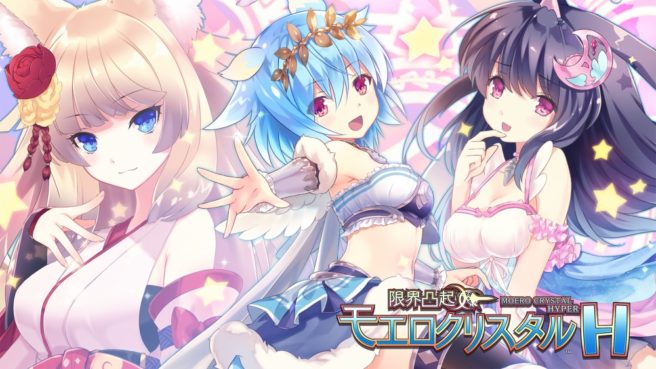 Moero Crystal, a dungeon-crawling RPG, was originally made for the PS Vita back in 2015. It never launched in the west, but given what we saw with Moero Chronicle Hyper, Idea Factory could be making an announcement soon.

Here’s a trailer for the PS Vita version: