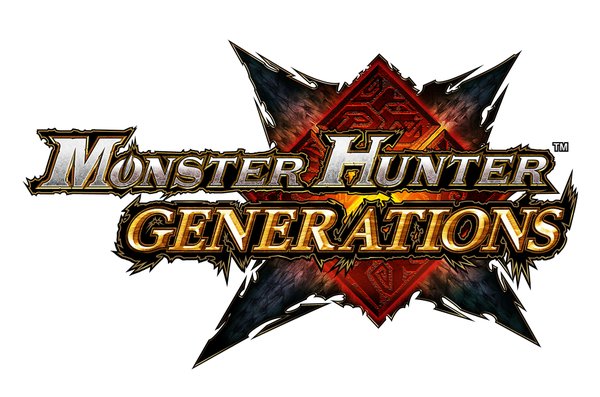 Monster Hunter Generations is receiving a demo today. However, codes will be going out to select 3DS owners by email starting today. You’ll get a code for yourself as well as a friend.

And a recap of all the news from today’s Treehouse stream:

Today during the Nintendo Treehouse: Live at E3 broadcast, Capcom’s Monster Hunter development team bravely took down formidable foes in a live game demo of the upcoming Monster Hunter Generations for the Nintendo 3DS family of systems. The team also announced several exciting pieces of news for fans of the action RPG series.

On the livestream, Capcom confirmed details for a downloadable demo of Monster Hunter Generations, which features three monsters of varying difficulty levels for both new and experienced players, with options for local and online multiplayer (1-4 players). Players are encouraged to join up with others and start with the newly introduced Great Maccao, then attempt to face the beguiling new owl-like monster Malfestio, all before truly testing their mettle against the fan-favorite Nargacuga. The demo will be available for all gamers to download on the Nintendo eShop on June 30th. However, select fans will begin to receive special early access codes for the demo via email beginning today. For others that can’t wait to start the hunt, early access to the demo is also available now in Humble Bundle’s E3 2016 Digital Ticket.

Also released today, a brand new E3 trailer for Monster Hunter Generations introduces the game’s daunting new enemies known as Deviant monsters. These are monsters that have survived previous hunter encounters, mutating and evolving into the greatest threats yet with new fearsome looks, unpredictable behaviors and unexpected abilities. These challengers, such as the Dreadking Rathalos and the Thunderlord Zinogre, yield parts to craft incredibly powerful and unique gear; which become worthy rewards for the most skilled hunters.

The game will be releasing digitally and at retail across North America and Europe on July 15, 2016.